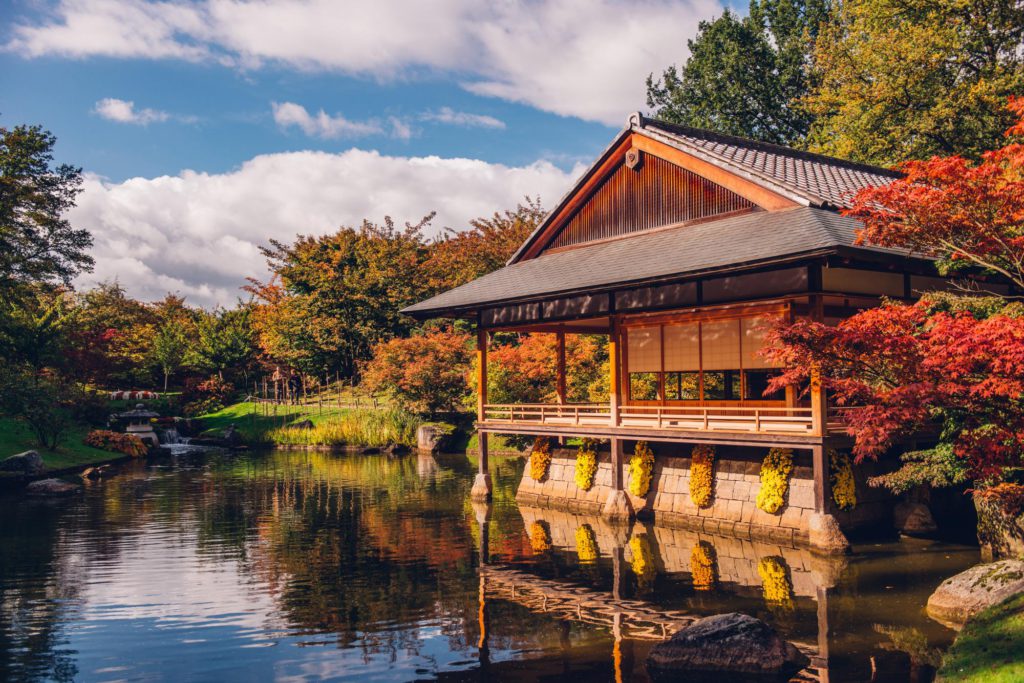 The Japanese garden in Hasselt is with a total area of 2,5 hectares the largest Japanese Garden in Europe, which opened in 1992. It is a symbol of friendship between Hasselt and its Japanese twin city, Itami in Hyogo Prefecture. It was laid out by the landscape architect Inoue Takuyuki and planted by visiting Japanese craftsmen according […] 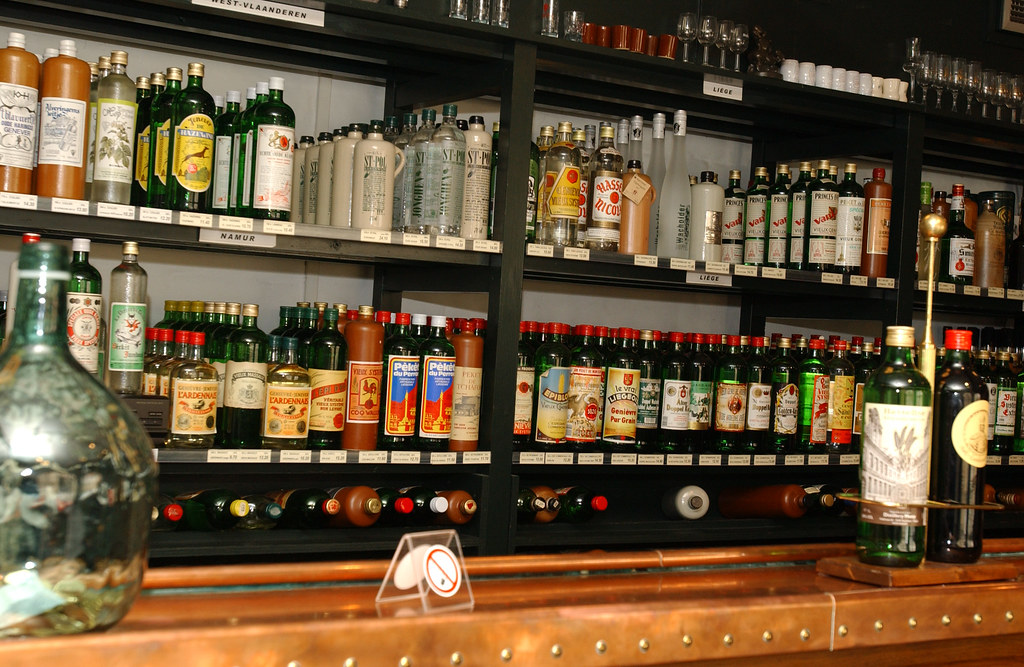 In and around the old farmsteads of Herkenrode Abbey there is a great deal to see and do. Visit the visitors’ centre, or go on a walk or a bike trip to explore the magnificent countryside around the abbey. Bikes are available for hire. The contemporary herb garden measures 2 hectares. Come and visit to […] 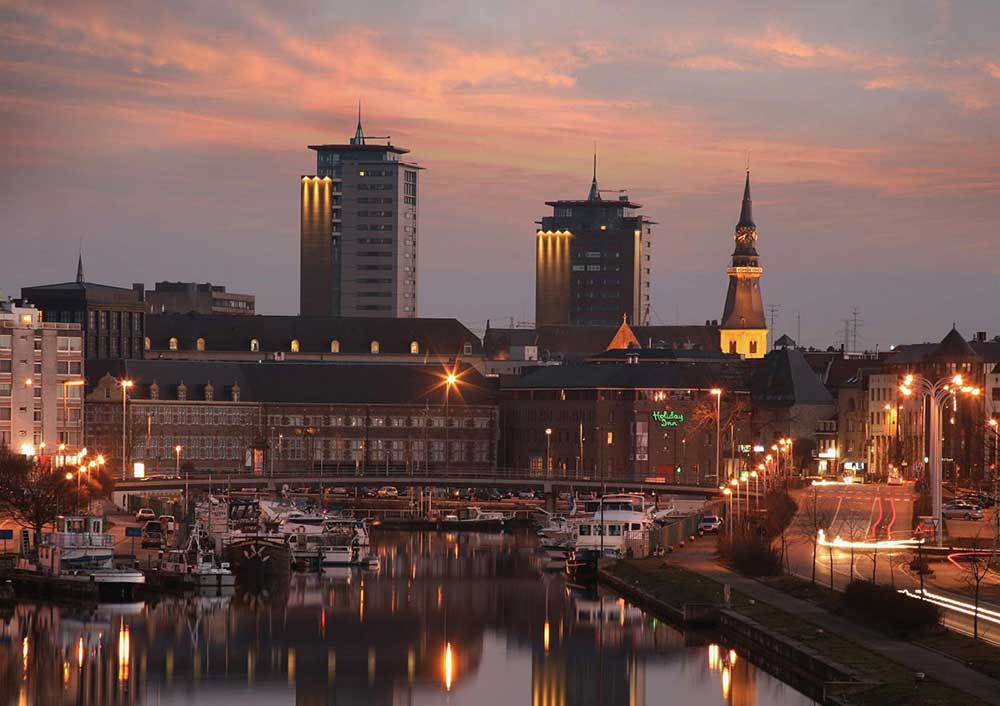 Hasselt is the capital city of the Belgian province of Limburg. It lies along the Demer River near the Albert Canal. For centuries it has been a centre of administration, a market town, and a home of distilleries; the gin called Hasselt Jenever is still produced there! Today Hasselt counts over 78.000 inhabitants and has seven […]